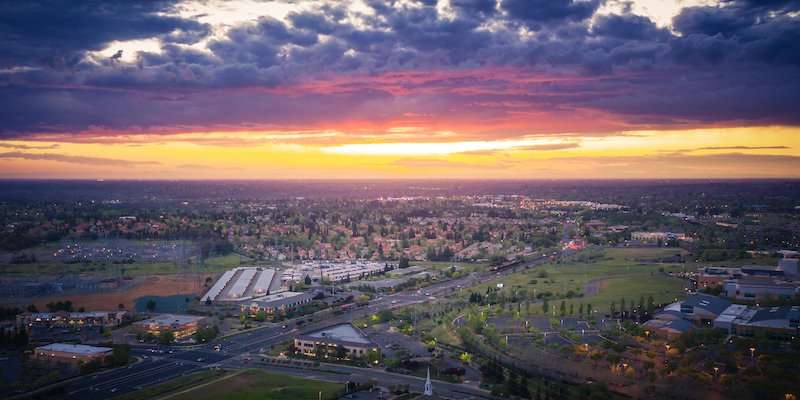 Migration to Suburbs Underway in Colorado

In Colorado we’re experiencing a migration of people moving out of Denver and into more suburban and rural areas, including Douglas County, long ranked as one of the best places to live in the U.S. The migration to the suburbs is a nationwide trend, spurred in part by the ability to work from home along with a growing sense of unease some people have living in the city.

Douglas County is home to Miller’s Landing in Castle Rock. Miller’s Landing is a new and innovative multi-use development that combines multifamily housing, modern offices and easy access to downtown and outdoor recreation via walking and biking trails centered around a dynamic, pedestrian-friendly town center.

A recent article in Forbes magazine highlighted this migration along with possible reasons for the mass movement of people.

The U.S. Census Bureau reports that from 2010 to 2019, a combined four million people moved out of California, New Jersey, New York, Illinois and Michigan. Meanwhile, the states experiencing the most growth were Texas, Florida, Ohio, Arizona and Tennessee according to a study released by U-Haul.

Interestingly, all of the states that saw the most people leave are considered reliably blue on the political scale while the states seeing the most influx of people are all Republican led.

There is also a movement of people staying within their home states, but migrating from urban areas to suburban and even rural areas. It’s believed that the work-from-home phenomenon is allowing people to move to locations where they would prefer to live instead of having to live close to their work. Last summer’s civil unrest in many urban areas is also considered a factor in the urge to move.

A Best Place to Live

For years, Douglas County has been considered one of the best places to live in the south Denver metropolitan area for people who want the amenities of nearby Denver and Colorado Springs along with the lifestyle afforded by a smaller community.

US News and World Report recently ranked the area as the #2 county in a ranking of 500 localities in the United States. The magazine stated the following about the county:

“Located between Denver and Colorado Springs, Douglas County offers commuter access to the state’s two largest cities as well as sprawling woods and trails with plenty of outdoor recreation opportunities. Multiple state and regional parks fall within the county, including the nearly 4,000-acre Roxborough State Park.” US News and World Report

For those seeking to escape the congestion and crime of larger urban areas, Castle Rock is an ideal location. MoneyGeek recently named the town the safest small city in Colorado and one of the safest communities in the country.

We’re currently seeking tenants for our new 150,000 square-foot multi-tenant commercial office building that is in development. The building will offer versatile office spaces that meet the higher standards of the new normal working environment.

Rise Commercial Property Services is marketing the new office building. Rise is a leader in proactive and responsive real estate services. The new office is expected to be available in mid to late 2022.

Miller’s Landing is a place that connects the past with the present, employers to talent and everyone to more of what they love. From desirable multifamily living and dining and shopping opportunities to community gatherings and individual adventures, Miller’s Landing is an exciting place to build the future. Join us. Let’s create something special together. 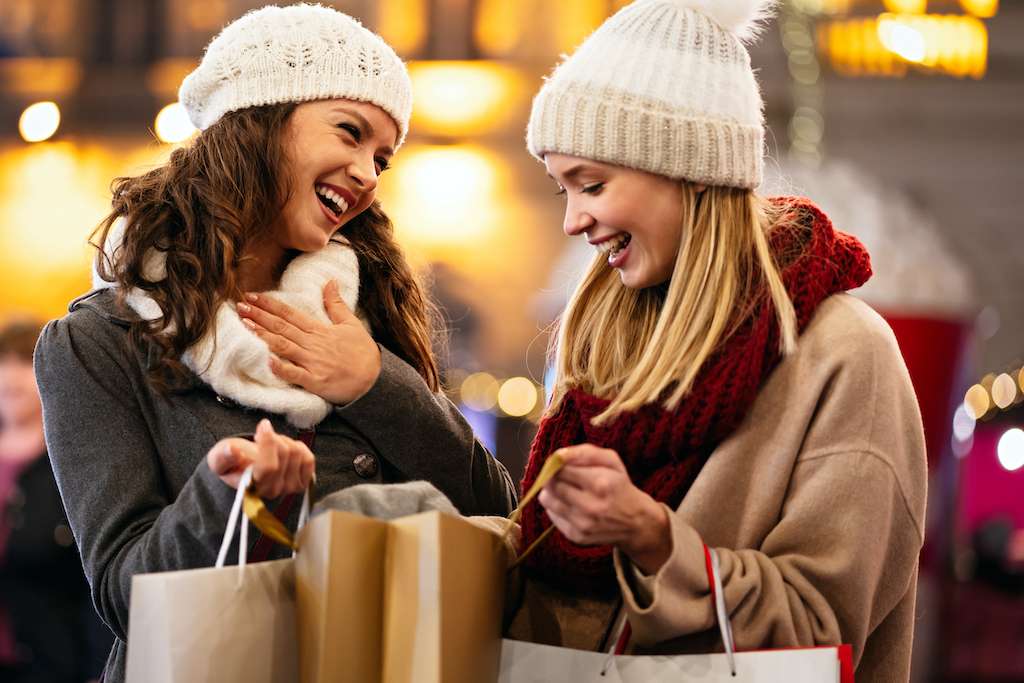 Holiday shoppers are geared up and ready for the holiday season; consumers are feeling cautiously optimistic about the impending holiday shopping season which bodes well …