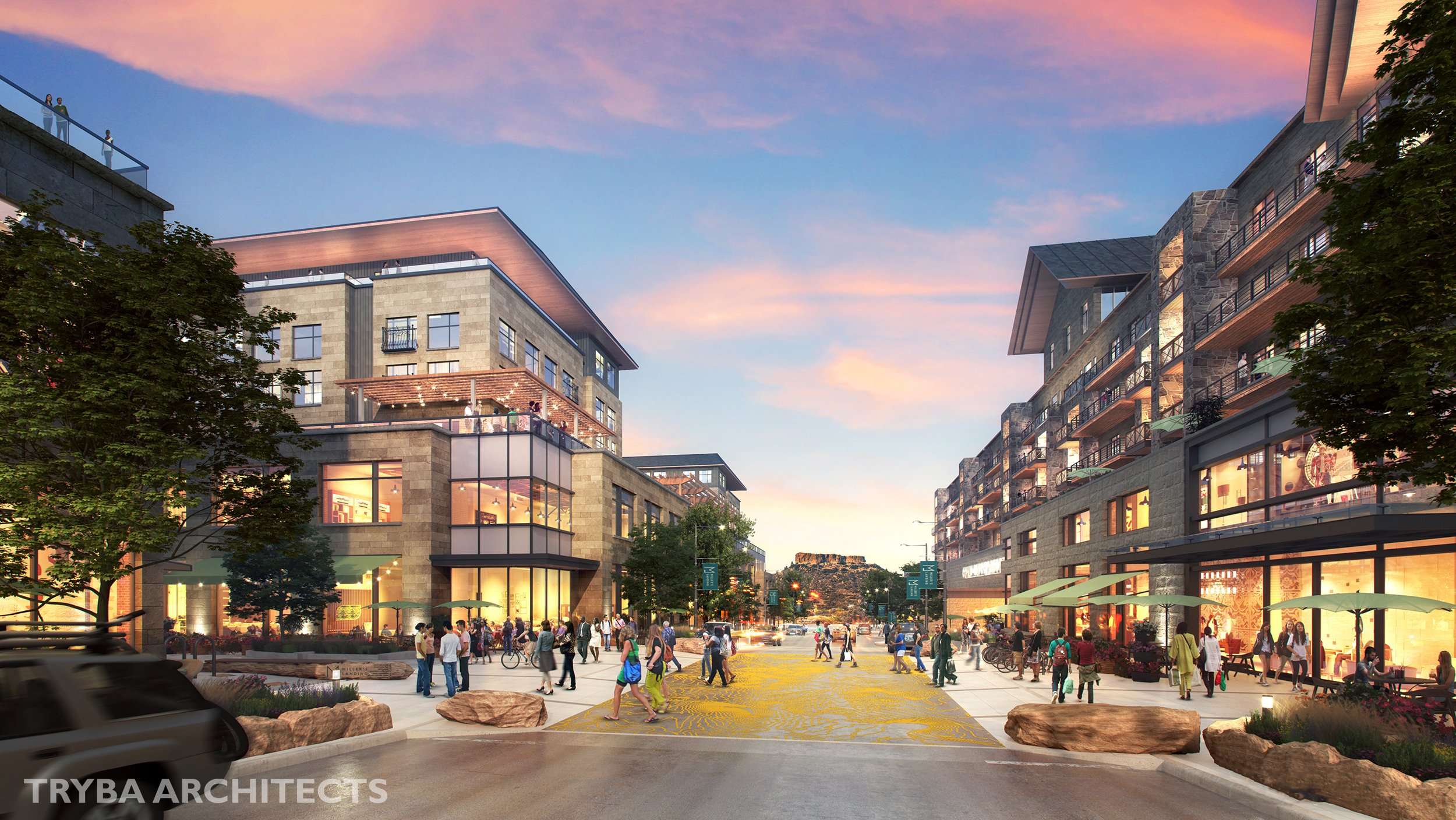 Like the rest of the country, the economy along Colorado’s front range corridor faced its share of challenges over the past year. Yet some sectors of the state’s economy continued to thrive and grow despite the hardships of the economic downturn.

Here is some information about the economic sectors that are thriving from the Resilience and Recovery report released by the Metro Denver Economic Development Council (EDC) this past spring.

The Metro Denver EDC represents nine counties and 66 communities that stretch along the front range corridor from Castle Rock, CO, in the south to Fort Collins in the north and east to Greeley. The area accounts for two-thirds of Colorado’s GDP and has about 75 percent of the state’s population.

The Colorado industries that have grown, even thrived, during the downturn include the aerospace, IT-software, financial services and bioscience sectors.

The Colorado aerospace sector grew by 11.2 percent during the year, making it the fastest growing sector in the state. Since the start of the pandemic, several of the state’s aerospace companies announced plans to add at least 1,000 jobs.

The state’s prime contractors and smaller companies both experienced growth. In addition to the already established Lockheed Martin, United Launch Alliance and Ball Aerospace, the region continues to attract international companies. Kleos Space, based in Luxembourg, announce the opening of a U.S. location in the state. Japanese aerospace company ispace U.S. Technologies also chose the Denver area for its headquarters to develop a lunar lander.

IT-software, one of the most resilient sectors during the pandemic, saw employment growth of 8.9 percent in 2020. “With a growing remote workforce and top quality of life, IT-Software in metro Denver is surging,” states the Metro Denver EDC.

The growth of national and international real estate companies in the area makes the Denver metro area a prime location for tech companies seeking to establish new headquarters or satellite offices in Colorado.

The front range corridor is home to nearly 180 financial services companies, and several more are expanding their presence in the area. The sector entered the pandemic with unprecedented strength and moved through the economic slowdown better than anticipated. Employment losses in the sector were minimal, as businesses and consumers continued to rely on their services.

Colorado is home to more than 40 bioscience companies, along with numerous academic and research institutions. The sector grew in 2020 and shows signs for continued growth as pharmaceuticals and the biotechnology subcluster continue to advance. The state’s bioscience sector raised more than $1 billion in funding last year, the fourth consecutive year for growth in the industry.

Miller’s Landing is poised to grow as the Colorado economy continues to recover. We’re creating an attractive town center that’s the ideal place to locate a new headquarters or a satellite location. In addition to the multifamily options, modern office space and a pedestrian-friendly town center, Miller’s Landing also boasts large swaths of open space with views of the Colorado Rockies.

For those seeking to escape the congestion of large urban areas, Castle Rock is an ideal location. Located on the I-25 corridor in the south Denver metro area, Castle Rock offers small-town charm, beautiful sunny weather and world-class outdoor recreation.

Castle Rock is rated as one of the most desirable communities on Colorado’s front range corridor. Its desirable lifestyle is the reason so many well-educated residents call Castle Rock home.

Miller’s Landing is a place that connects the past with the present, employers to talent and everyone to more of what they love. We’re creating an exciting place to build the future. Learn more! 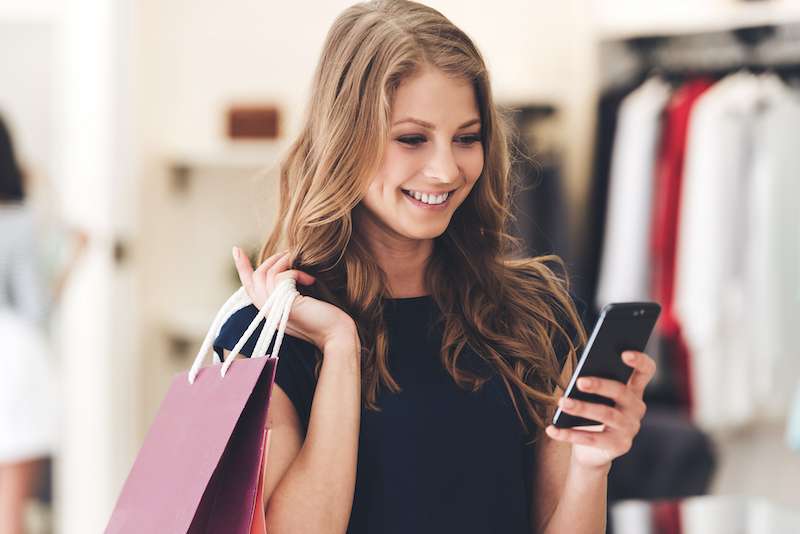 Retail is Alive and Well in Castle Rock The retail environment in Castle Rock, CO, and surrounding Douglas County is alive and well. Current reports …