Denver is a Top Destination for Tech Companies

The Denver metropolitan area continues to be a top destination for leading technology companies and the region’s appeal is expected to grow. Recently, data analysis software company Palantir Technologies announced plans to relocate its company headquarters from the Silicon Valley to the Denver area. In June, Marqeta announced plans to locate its second headquarters in Denver.

Both companies join a number of large technology companies that have Denver metro area offices including Google, Facebook, Amazon, Salesforce, DataDog and Robinhood. In addition, Twitter has a location in Boulder.

The Denver area boasts a number of amenities that make it attractive to technology companies looking to move out of Silicon Valley including:

In an interview with the Wall Street Journal, Palantir co-founder Peter Thiel explained the appeal that cities like Denver have over the Silicon Valley for start-ups and established companies.

In referencing the prohibitive real estate prices in the Silicon Valley and New York City, Thiel said “We have to figure out ways to make housing more affordable in these places. When people start companies, they are typically getting paid in equity and not a large salary. The way rent and housing costs have gone through the roof in a number of cities where people go to start companies is a tremendous problem,” he said.

According to Redfin, the average cost of a house in the Palo Alto area is $2.75 million. The average Denver area home sells for $460,000.

According to CNBC, the growth in remote working as a result of the Covid-19 pandemic has many companies questioning the need to have workers live in expensive areas. And Denver is a prime destination.

Earlier this year CompTIA, the trade association for IT companies and professionals, named Denver one of the leading IT cities in the nation. Factors used to compile the ranking include the cost of living and the availability of IT jobs.

At Miller’s Landing in Castle Rock, CO, we’re positioned to help companies grow. We’re creating a vibrant town center supported by a mix of modern offices with digital connectivity, entertainment, retail, a resort hotel and spa and conference center. Miller’s Landing is one of the premier commercial real estate opportunities in the Denver area.

Located in the south Denver metro area on the I-25 corridor, Castle Rock is a growing community favored by professionals for its small-town charm, easy access to big city amenities, excellent jobs and educational opportunities.

The area also boasts a highly-educated and skilled workforce. According to the Castle Rock Economic Development Council, the town has one of the best educated populations in the U.S., with a large percentage of the workforce having at least some college or post-secondary training.

In 2019 24/7 Wall Street ranked Denver and Boulder as among the 15 markets for STEM talent in the U.S. CBRE ranked Denver seventh in the nation in technology talent in its 2020 Scoring Tech Talent report.

The south Denver metro area is a major hub for corporations including Arrow Electronics, Liberty Media and Charles Schwab. The region’s consistent rating as a desirable place to live and its well-educated workforce continue to draw companies.

We’re ready to support your business, no matter what market it serves.

Dynamic, leading businesses, mixed with vibrant food, entertainment and shopping options, make Miller’s Landing the preferred place for community gatherings and individual exploration. It’s an exciting place to build your future. Be a part of it. 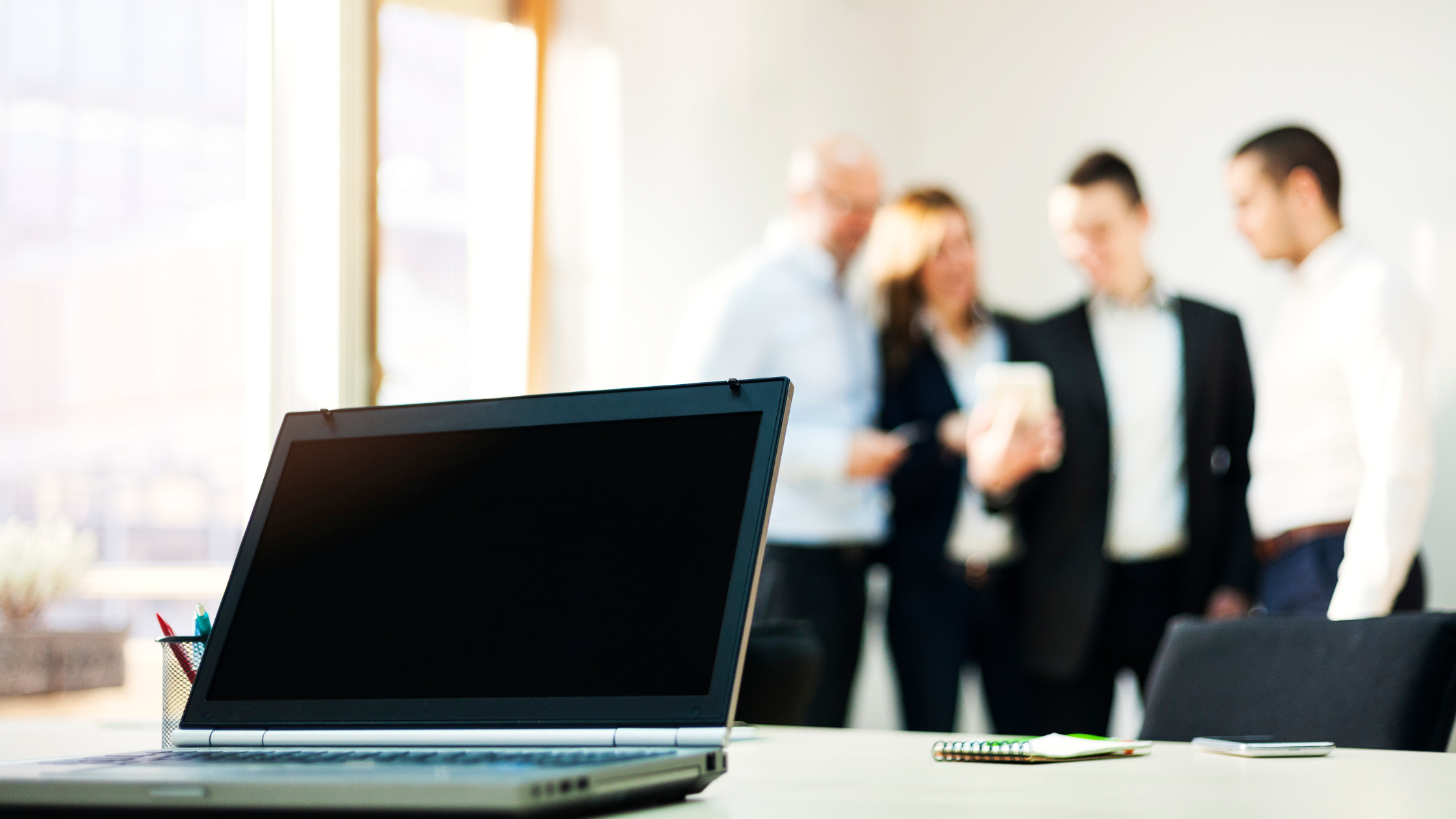 The Changing Workforce and Your Hybrid Workplace Strategy

The workplace has fundamentally changed. While 80% of workers are in favor of returning to work, companies of all sizes across many industries are increasingly …