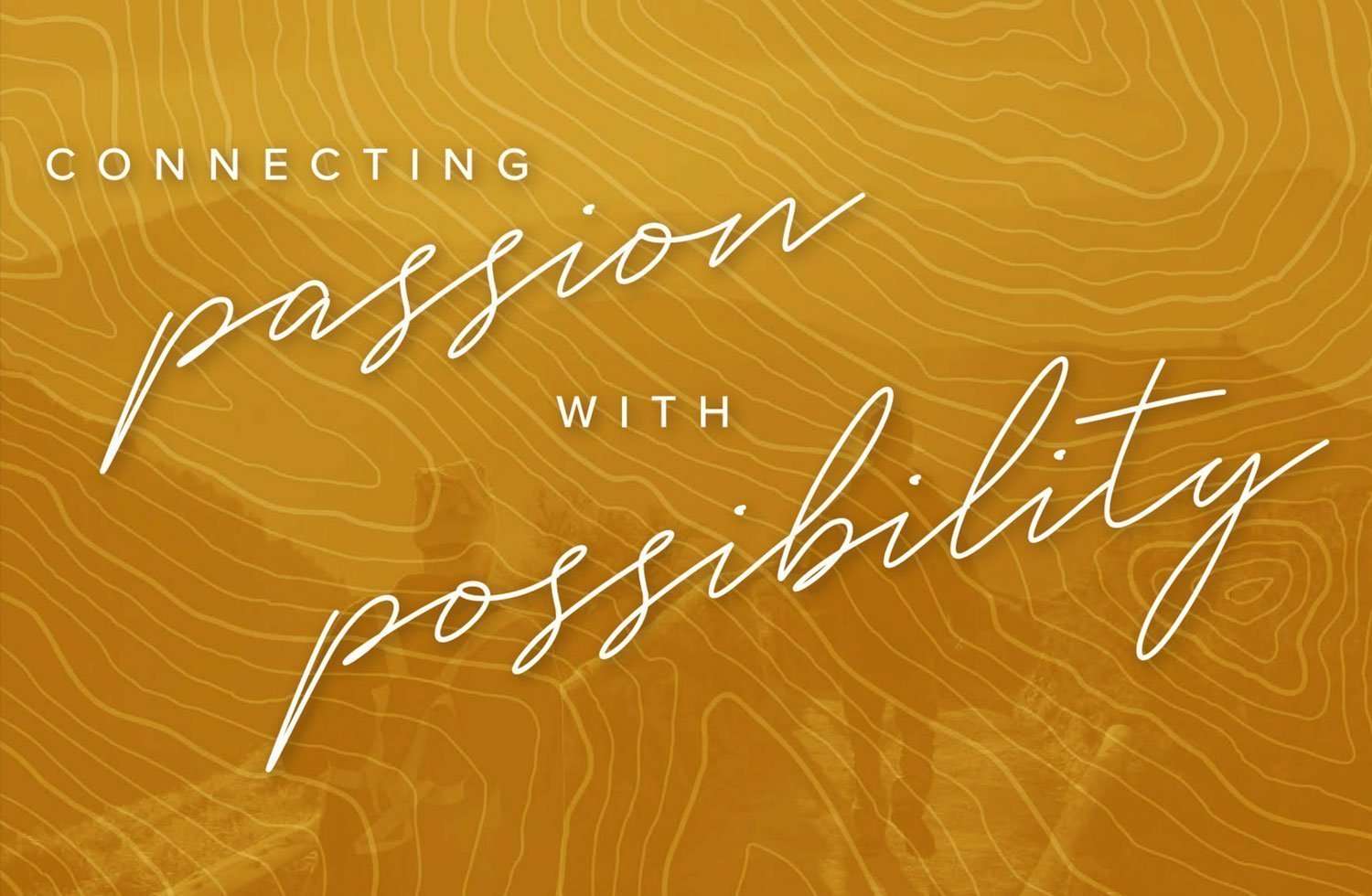 Looking to spark the revitalization of a 65-acre brownfield and stranded property, P3 Advisors, LLC (Castle Rock, Co) is in the process of developing a mixed-use lifestyle district in Castle Rock, CO.  P3 Advisors, LLC, and its partner Crown Community Development (Chicago, IL) have, since 2016, secured rezoning of the Miller’s Landing property, successfully negotiated a Public Finance Agreement (PFA), formed a Business Improvement District, and issued over $20M in municipal bonds.  The highlight of our efforts over the last couple years has been the complete remediation and removal of the former municipal waste landfill on the property.  According to P3’s Managing Director and Co-Founder Scott Springer, “Working closely with the State of Colorado, the Town of Castle Rock and other stakeholders, we removed close to 10,000 semi-truckloads of municipal waste from Miller’s Landing and have since received clearance from the State for unconditional reuse of the land.”

The Miller’s Landing project is the type of redevelopment initiative that P3 believes its business model is ideally suited for—and that it is increasingly finding in the marketplace, according to Springer. P3 has what he sees as the three key legs of the stool: a strong history  in forming Public Private Partnerships with State and local entities, proven technical skills in addressing environmental contamination problems, and a successful record of real estate redevelopment projects in major US markets.   “All of those are the necessary ingredients for serving this restoration economy and the redevelopment business,” says Springer. “We feel we’re really well-positioned to be vertically integrated to deliver these restorative projects.”

What P3 has done consistently as part of its business development is to identify prime locations for redevelopment and build relationships with the host communities. Using the Denver market as an example, Shawn Temple, P3’s Managing Director and Co-Founder, notes “we’ve targeted good properties and locations and then used our strengths to partner and position the properties for redevelopment.”   It sounds like a bit of a gamble, but “it’s a gamble if you don’t do anything,” Temple insists. “You have to get the property ready for the market because it’s going to take 18 months to two years to get these properties ready.”

The company does put a lot of money at risk in getting properties ready for redevelopment and then helping municipalities find end users for them, Springer acknowledges. “We use a phased approach to investing based on critical milestones, so it takes time. Sometimes we’ll have several million dollars invested in these projects before anything happens.” The moves have paid off, however. “We’re now reaping the benefits of the seeds we planted two, three, four, and even five years ago in assisting these communities.”

It’s the kinds of properties that are moving forward and the trends in redevelopment that really has P3 and its partners excited, however. “We’re reaching a tipping point in restorative development,” Temple says. “These redevelopment projects are really moving towards quality of function and diversity of components.” In Castle Rock and other communities where P3 is also taking the lead on innovative redevelopment projects, “what this translates into on the ground is the creation of a sense of place, where the residents of the community want to be”.

These values are becoming increasingly common “across so many of the projects that we’re doing right now,” says Springer. “That’s what’s happening in redevelopment right now, and that’s exciting.”

This is not to say that every U.S. city “gets it” in terms of sustainable redevelopment. Many do, and for them, “it’s a matter of aligning our visions: We believe in theirs, and they believe in ours, which is wonderful,” notes Springer. In these communities, moreover, the buy-in is deep. “There are very few objections politically to moving forward on these projects.

The trend is certainly in a positive direction, Springer says. The kind of integration exemplified by the Miller’s Landing project is “absolutely” an increasing opportunity. “It is not a one-off.   The redevelopment business “is good for the company and for the communities we’re serving, and it fulfills the need we all have to give back,” he sums up. “We feel privileged to be part of this business.” 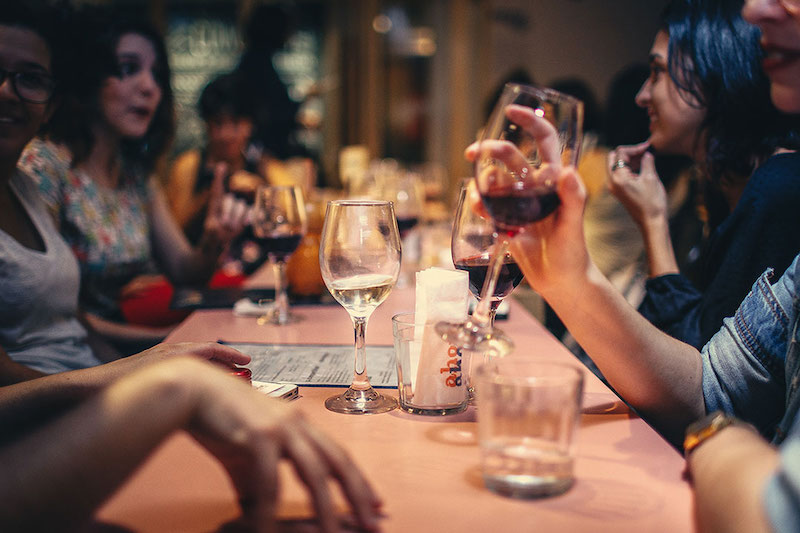