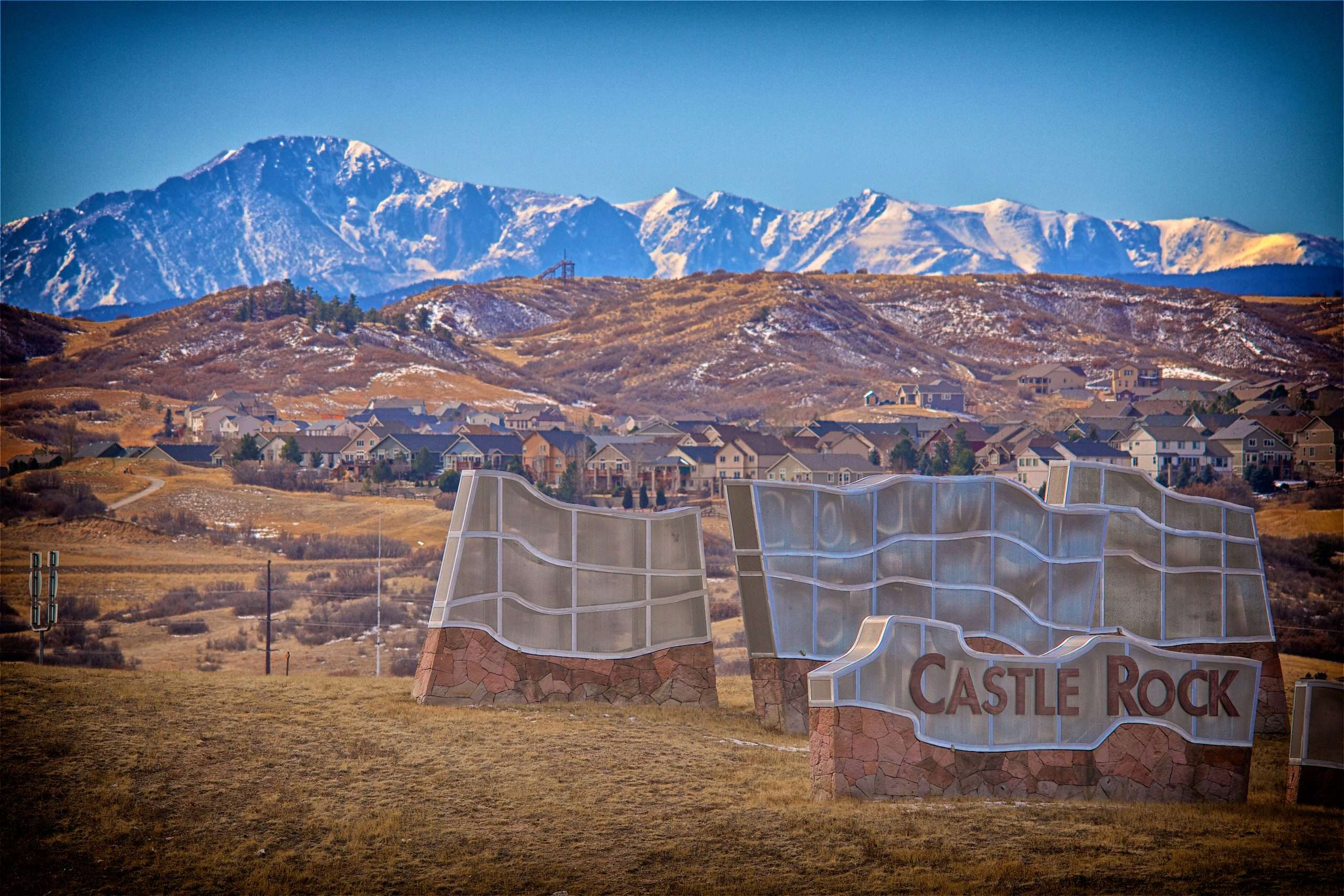 For nearly 20 years, Castle Rock, CO, has ranked as one of the nation’s best places to live. Castle Rock is a Denver suburb located south of the city along the I-25 corridor that’s perfect for growing businesses. Its small-town charm, close proximity to big city amenities, good jobs, and abundant outdoor recreation opportunities attracts a population of well-educated, skilled workers. The town’s appeal makes it a top location for starting a business in Colorado.

Miller’s Landing is poised to take advantage of the town’s continued growth. Located near the heart of Castle Rock, Miller’s Landing is Colorado’s most exciting mixed-use development. We’re creating a new town center that offers a vibrant mix of offices, exciting retail, restaurant and entertainment offerings and a world-class resort and conference facility.

We’re also a short walking distance from Philip S. Miller Park, a popular outdoor recreation area and considered one of the top spots in Castle Rock to hike, bike and enjoy the outdoors.

Douglas County is expected to grow by 3.4 percent this year to an estimated population of 370,000 according to the county Department of Community Development.

This growth is supporting a robust business community, with nearly 1.5 million square feet of retail, industrial and office space beginning development in 2019.

According to the Castle Rock Economic Development Council, the town has one of the best educated populations in the U.S., with a large percentage of the workforce having at least some college or post-secondary training.

Most residents are employed in white collar occupations, with 31 percent working in high-tech jobs or industries. The average household income in Castle Rock is $145,000. In Douglas County the median household income with $119,615, placing it eighth in the nation for highest income in counties with populations of 65,000 or more. The average age in the area is 36.

Most Would Prefer to Work Locally

While Castle Rock is home to a talented workforce, 80 percent of them commute outside of town for their jobs. A 2017 analysis by the National Association of Realtors® found that 62 percent of Millennials and 55 percent of the silent generation prefer walkable communities and short commutes. One of the goals of Miller’s Landing is to create a jobs center in Castle Rock that will allow the growing population to work where they live.

A recent article in the Denver Post titled “A City on the Rise” outlines the important role Miller’s Landing will play in providing jobs in town, which is expected to grow to 140,000 residents once it is fully built out.

Miller’s Landing offers a mix of offices, exciting restaurants, retail and entertainment options, and a world-class resort and conference center all within an easy bike ride or drive from anywhere in town. With so many professionals desiring to work closer to home, businesses located at Miller’s Landing should find a favorable recruiting environment to hire qualified staff.

To maintain its high standard of living, the area is committed to providing educational opportunities to maintain a well-trained workforce.

Miller’s Landing is uniquely positioned. We’re creating an unrivaled business and entertainment development from the ground up. It’s a new, vibrant town center boasting high-tech, sustainable offices and dynamic retail, restaurant, hospitality and conference space that will attract the brightest talent. Without a doubt it’s one of the best places to open or start a business in Colorado.

We’re excited about the future. Join us as we build it together.